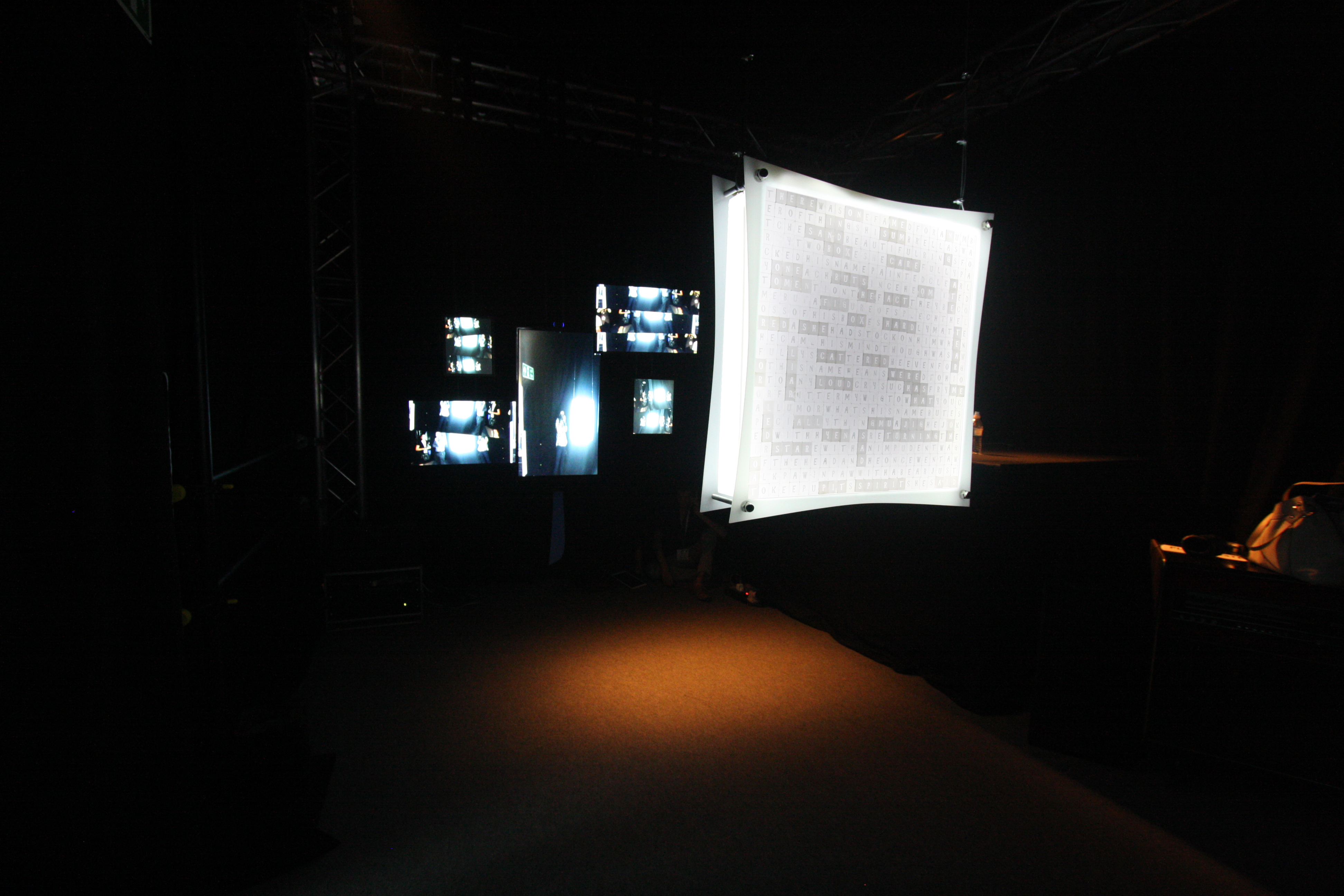 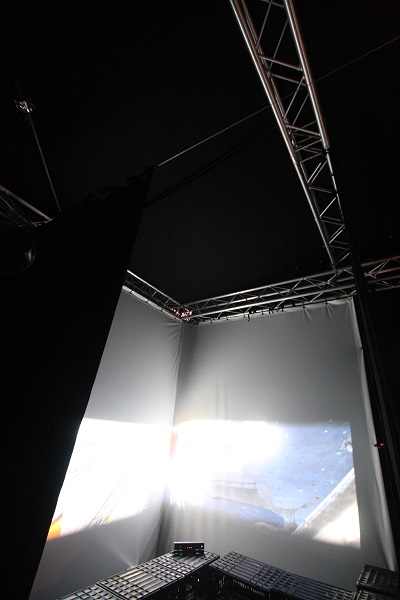 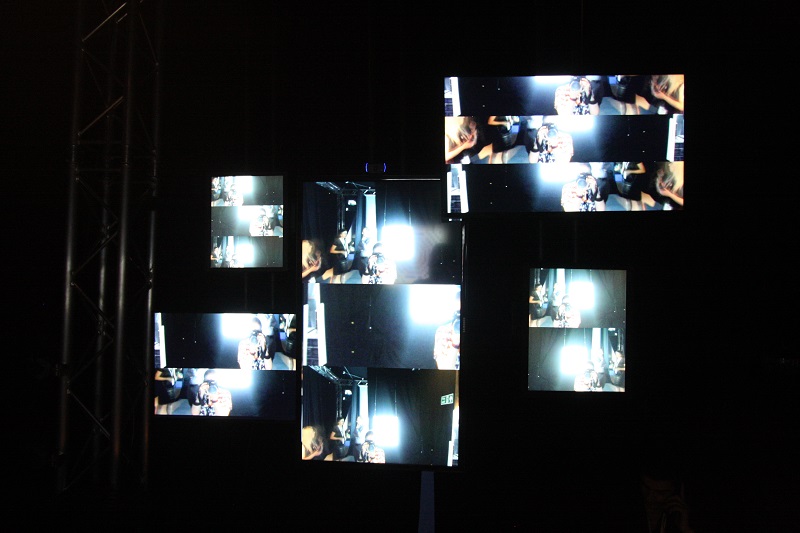 J&C Joel were delighted to support ‘Lens through a Stereogram’ – an interactive art installation which was part of the Exploratorium at PLASA Show 2016.

The Exploratorium, was a maze where the participants could show off both their technical expertise and their imaginations. The experiments ended with Limbic Productions’ ‘Lens through a Stereogram’ installation which explored the notion of visual and sound perception, in particular in relation to dementia.

The installation is also being developed as part of a wider project called, ‘I am still here’, in which a series of interactive art installations investigate how the sense of perception, sense of the self and forms of expression may change in people affected by dementia.

J&C Joel provided support by supplying black Wool Serge to form the walls and ceiling for the space. The firm also provided projection screens which were used as part of the installation.

Fiona Blackett, Business Development Manager at J&C Joel said: “We were extremely proud to support ‘Lens through a Stereogram’. When we were contacted about the initiative, we immediately knew it was something we would want to be involved in, as the fight against dementia is something close to our hearts at J&C Joel.

“It was fantastic that PLASA got involved and helped to highlight this important health issue. The installation was brilliant, it was received really well by visitors and it was amazing to have helped bring it together. We always endeavour to support good causes in any way we can.”

Iris Musel, of Limbic Productions and the mastermind behind the installation, said: “We’re extremely grateful for all the support J&C Joel have shown in lending us drapes and projection screens to help us present ‘Lens through a Stereogram’ as part of London PLASA 2016. The opportunity was invaluable to us as the first development stage in creating a series of art installations around dementia.”

For more information about the project visit www.limbicproductions.com/