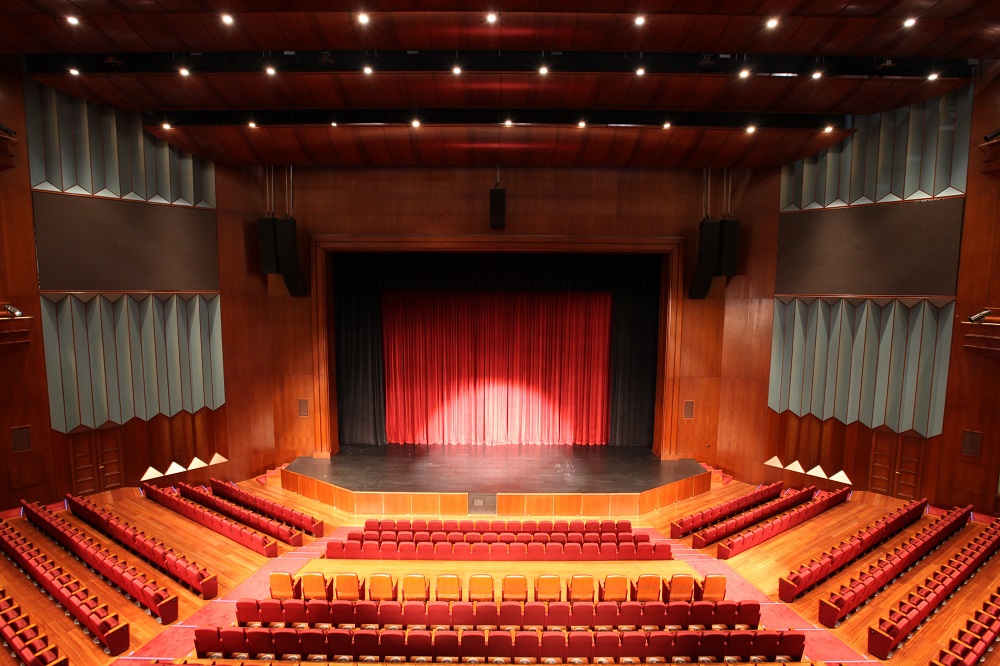 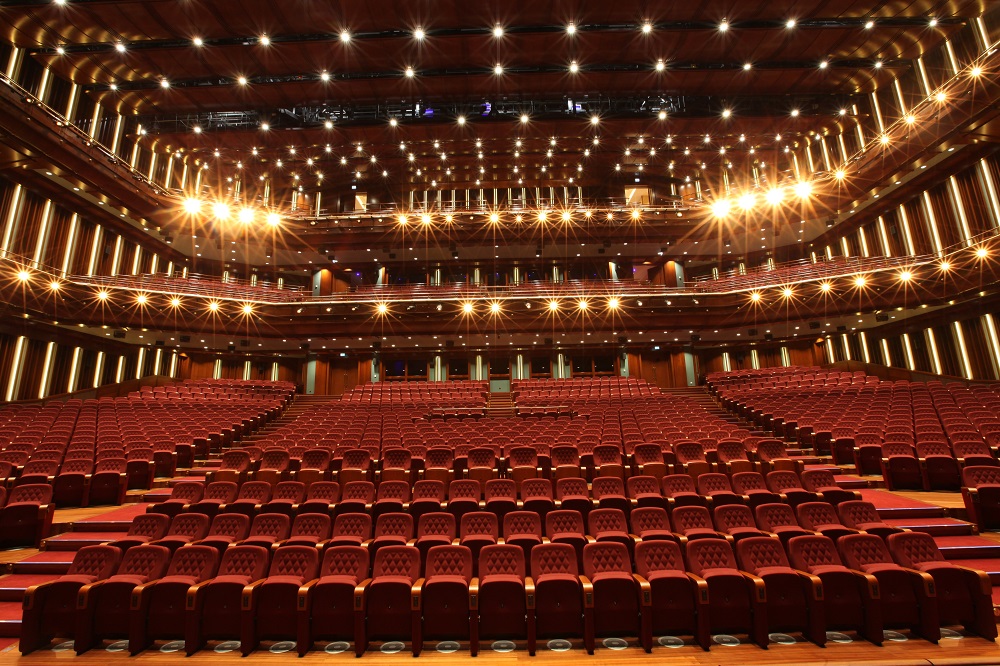 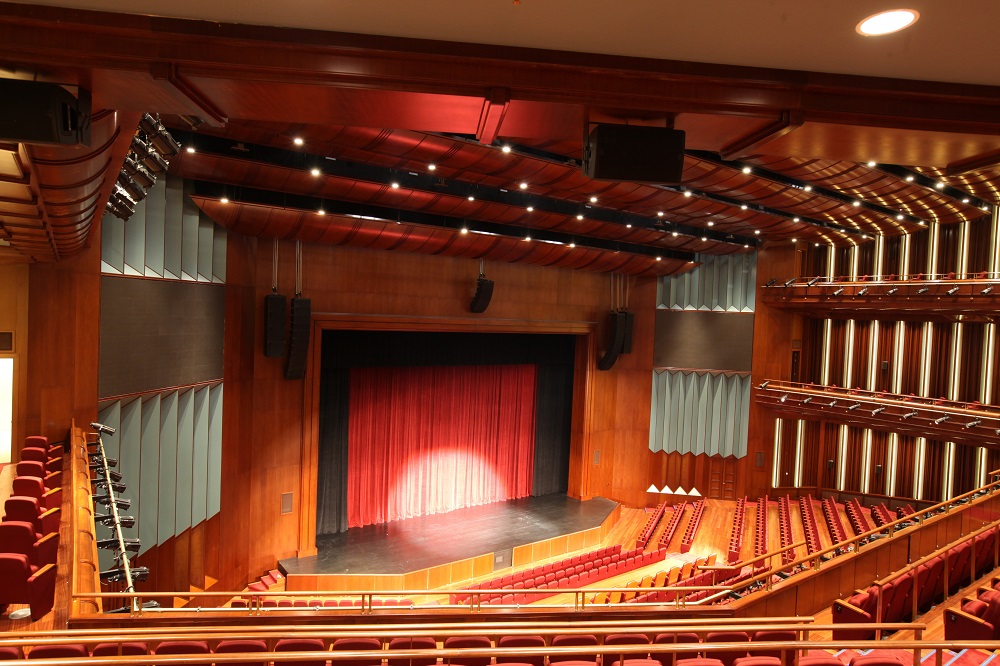 J&C Joel, in conjunction with their regional distributor Eramita, received the Turkish President’s seal of approval when they were commissioned to fit the stage engineering solutions at TCCB National Congress and Cultural Centre.

The Congress and Cultural Centre is one of the largest multi-purpose halls in Turkey, which is located in the heart of Ankara, in Bestepe, within the grounds of the Presidential Palace Complex.

The whole building’s design was inspired by Selcuk architecture, which represents Turkish culture. The congress and cultural centre, under the design of George Andreou (Desmus), is dedicated to the Turkish Nation by the President of Turkey, Mr. Recep Tayyip Erdogan. Through having international standards, the venue will be home to several types of performances ranging from concerts, operas, theatres, musicals to congresses or big meetings.

J&C Joel’s engineers took on one of the company’s biggest ever installations despite being caught in the middle of an attempted military coup in the country’s capital city. The installation in the 2042 seat theatre took around seven months to complete with a team consisting of a site project manager, four UK fitters and three local labourers.

J&C Joel’s project engineers carried out a full installation of the private theatre’s stage engineering solutions and drapery. This included a 45-axes powered flying system to provide over-stage suspensions for lighting, scenery and stage drapery, and a complete lift system consisting of a front of house lift and two orchestra lifts driven by Serapid Link-Lift systems.

The company also manufactured and installed main Front of House curtains from custom dyed Vegas Velvet Velour. Forestage Loudspeaker Hoists were also installed for the suspension of speaker clusters and the company also supplied a full Wenger ‘Diva’ Concert Shell system and all the loose Wenger equipment for the orchestra setup including chairs and stands, along with a custom-built demountable projection screen and truss frame system.

James Wheelwright, J&C Joel’s CEO, said: “The main challenge for the project was the lead-time – we had to design and procure a huge amount of equipment, much of it bespoke, within a very short timeframe and to this end we have to thank our major suppliers JR Clancy and Serapid for their help and support. The execution of the installation was carried out expertly by the site team and personnel were called in to assist from all of the J&C Joel offices worldwide to assist when necessary in order to meet the site program.

“There were issues with impromptu site closures following the attempted military coup in July 2016 but with great teamwork from our regional distributor Eramita, the Project Consultant George Andreou and his team at Desmus plus all the management and work force of the main contractor REC; all problems were overcome, and the stage equipment package was completed and commissioned on schedule and within the agreed budget.

“The close working relationships forged with all the Turkish people architects, consultants, main contractors and sub-contractors were, in my opinion the key to the success of the project.”