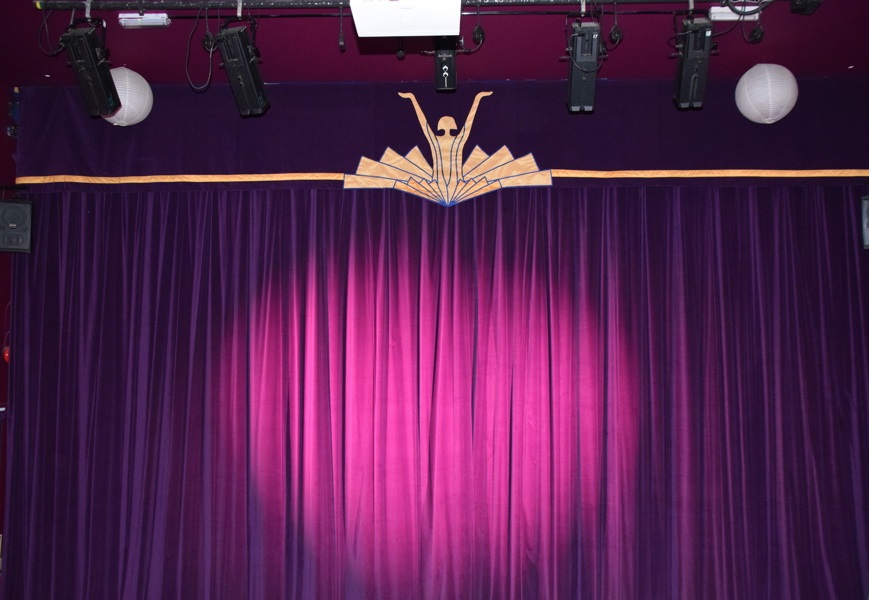 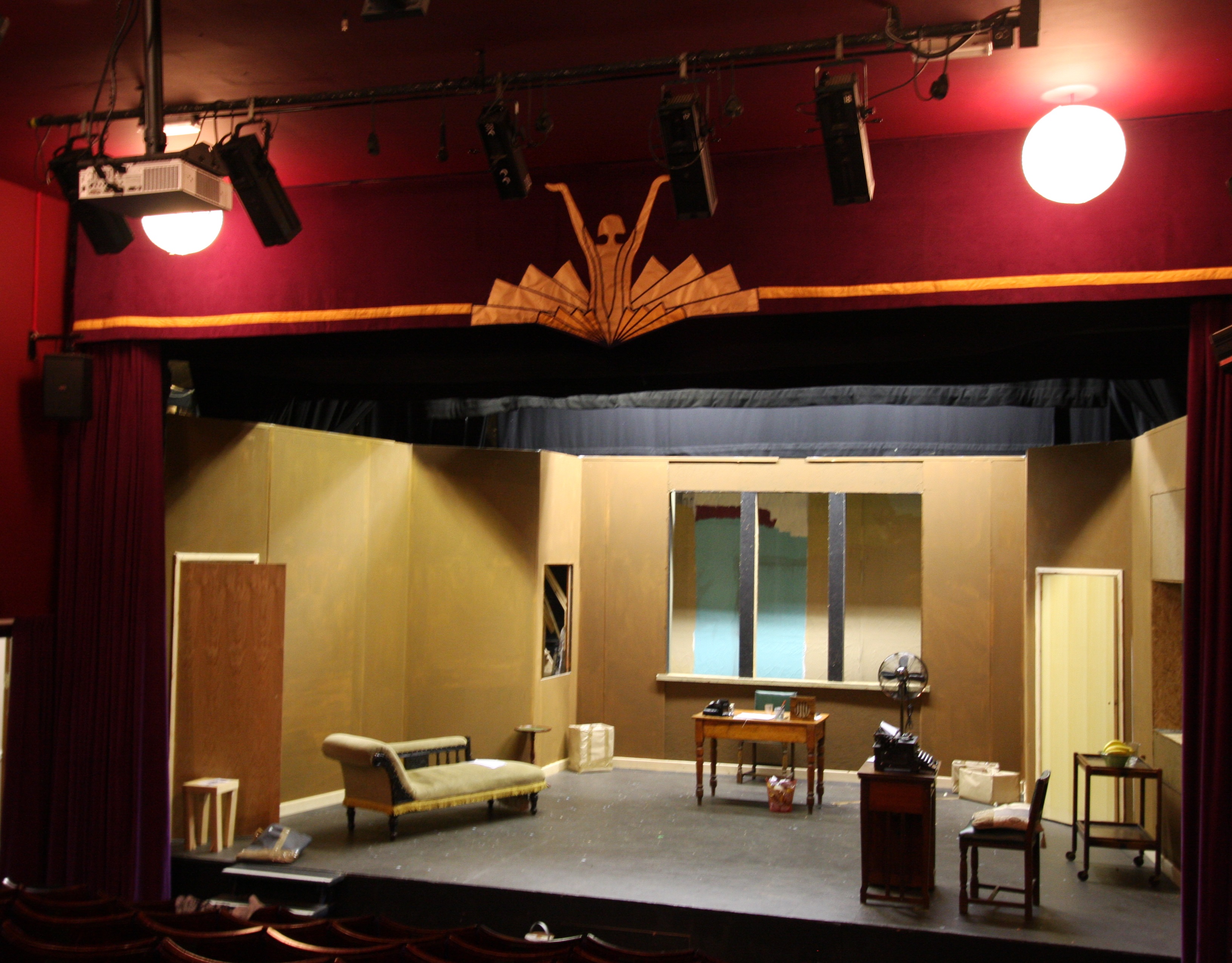 J&C Joel’s Creative Manufacturing team replaced the theatre’s Front of House curtains after the old ones were badly damaged during the devastating Boxing Day floods.

The Little Theatre was formed in 1924 and is run by a team of dedicated volunteers. Since the deluge it has undergone a full refurbishment including replacing all the carpets and white goods after they were condemned.

The J&C Joel team manufactured and installed purple Velvet Velour Front of House Curtains measuring 4.30m wide and with a 4.35m drop. The creative team managed to salvage the original applique from the flood-damaged drapes and reapplied it to the new one’s ensuring some of the theatre’s history was preserved.

They also manufactured and installed a matching shaped valance and doorway curtains which also featured the original applique. The replacement and restoration was made possible thanks to a grant from the Rotary Club of Hebden Bridge.

Sue Riches, Theatre Secretary, said: “The support we received after the floods was tremendous. Everyone from the Army to the general public were here helping us salvage what we could and remove everything that was damaged. We have been amazed by the grants we have received from various different places.

“We’re particularly grateful to the Rotary Club of Hebden Bridge for the grant to replace the curtains and pelmet. We’re delighted with the work the J&C Joel team has done. They have been fabulous and the new curtains look fantastic.”

Natalie Hoyle, J&C Joel’s Creative Co-ordinator, said: “We were pleased to be able to manufacture and install the drapes at Hebden Bridge Little Theatre. It’s always nice to be able to reuse or restore an original feature like we did with the applique for these curtains. It’s like preserving a little bit of history.”