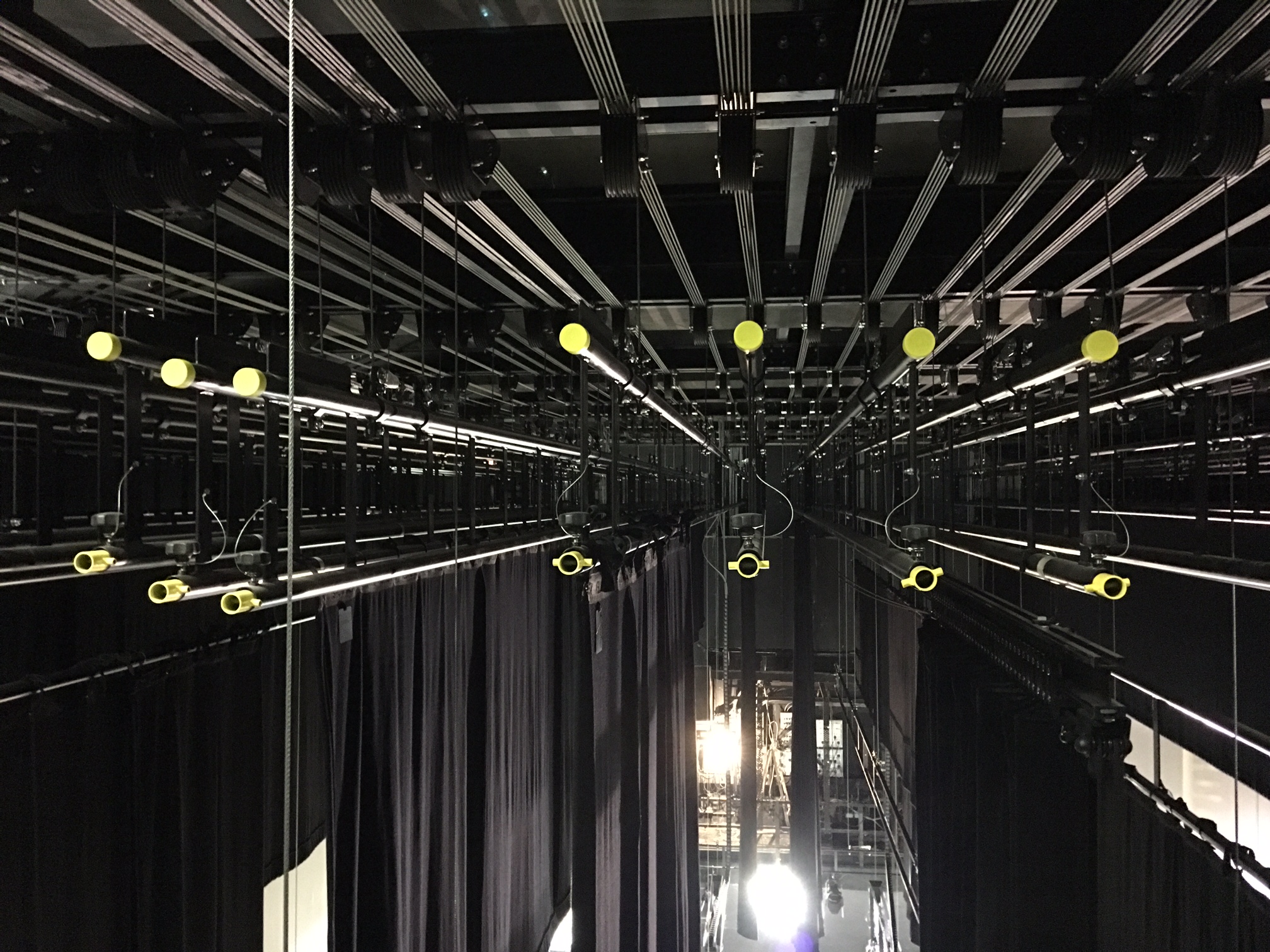 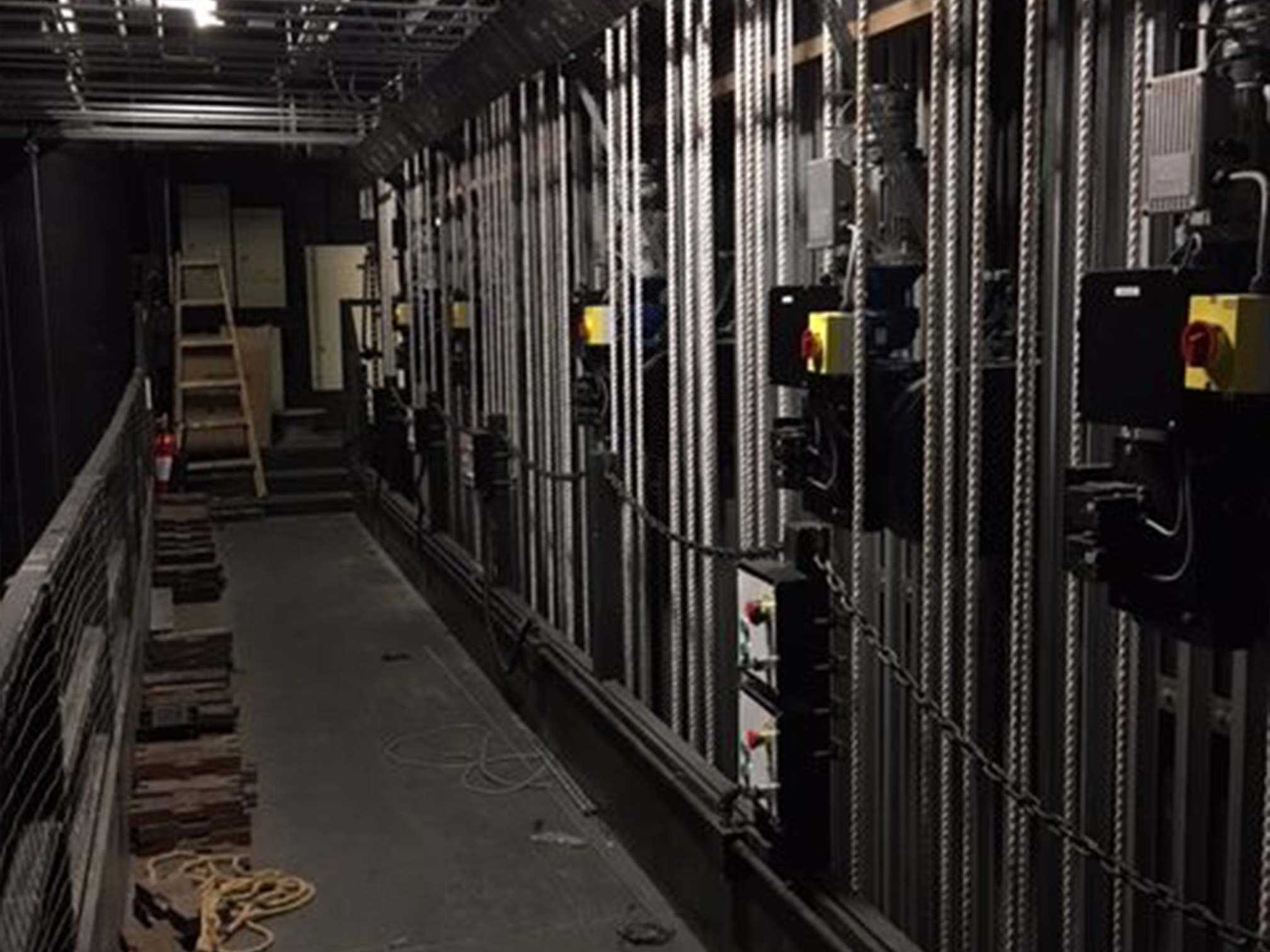 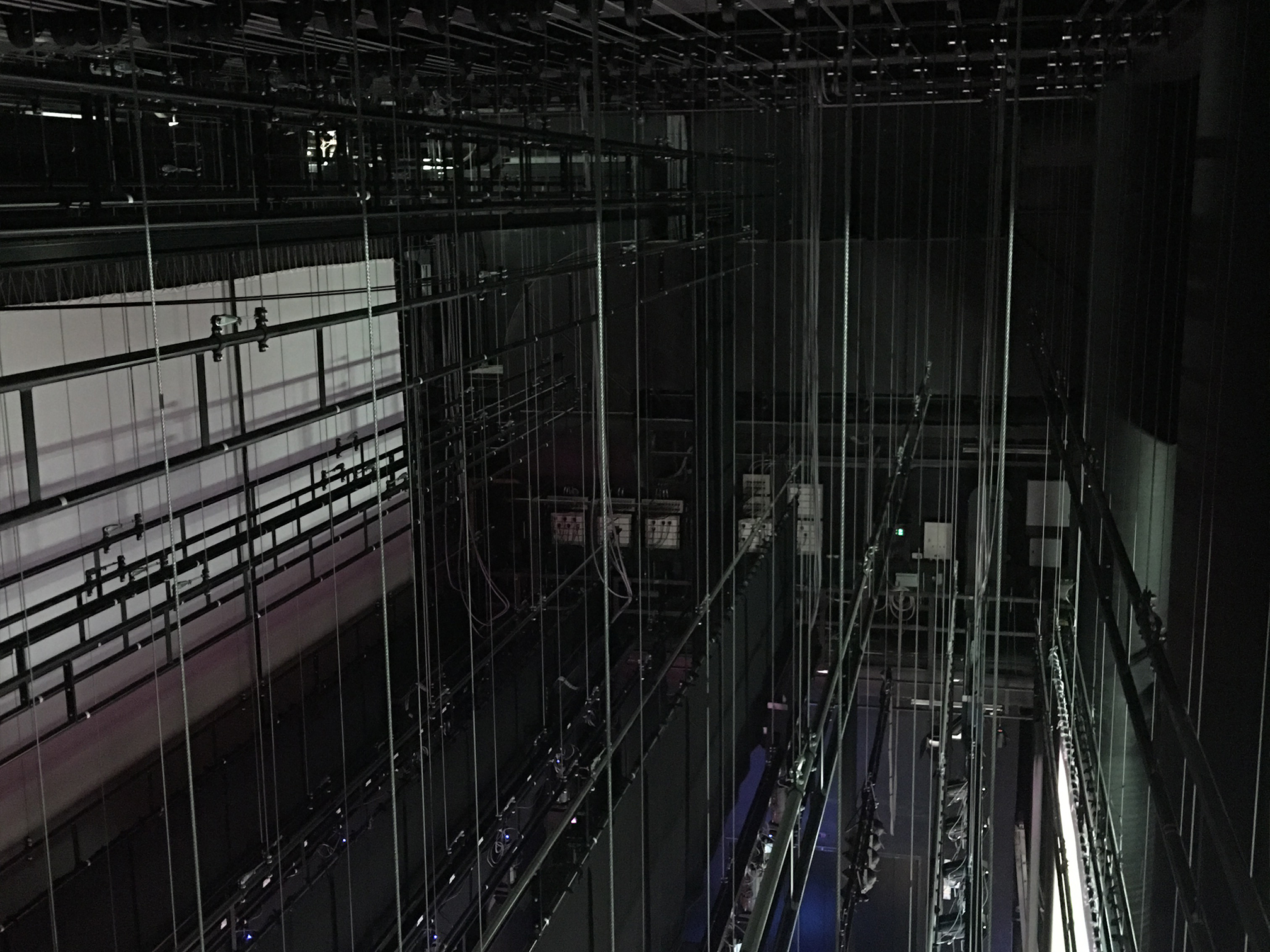 Hong Kong Polytechnic University (PolyU) is one of the top tertiary institutions committed to playing a key role in higher education in Hong Kong.

J&C Joel refurbished an existing counterweight system by replacing the rope locks, ropes, all of the 5mm steel cable, head and drop pulleys, terminations to the ladder bars and the ladder bars themselves.

To facilitate the refurb a full secondary steel grid was designed and installed underneath the existing concrete beams.

In addition to that, five electric lighting bars which had previously been on power assist counterweights were replaced by J&C Joel pilewind winches which had a 450kg safe working load and a speed of 0.1m/sec with double brake slackline detection.

The Front of House curtain was put onto a zero-fleet hoist six-line winch which was double braked and had overtravel limits. It had a safe working load of 650kg and the speed was 0-1.2m/sec.

Two forestage pilewind winches were installed in front of the proscenium with three-lines, double braked with overload slackline detection. They had a safe working load of 450kg and a speed of 0.1m/sec.

All the winches had to have incremental and absolute encoders and load cells.